III film "Charity in the Lens"

On July 14 and 15 in Babushkinskom Park will be a screening of the films of Laureates and prize-winners of the III film "Charity in the Lens".
Film is established by the "Sheredar" Foundation, a non-profit organization engaged in psycho-social rehabilitation of children who have undergone oncological diseases. The annual event develops ideas of charity in the Society. It is designed to draw attention to the creativity of young filmmakers, removing videos and movies on social topics.
The program, which will be seen by the guests of the park, includes documentary and game short films, videos on social subjects, presentation videos about NGOs and foundations, television plots. 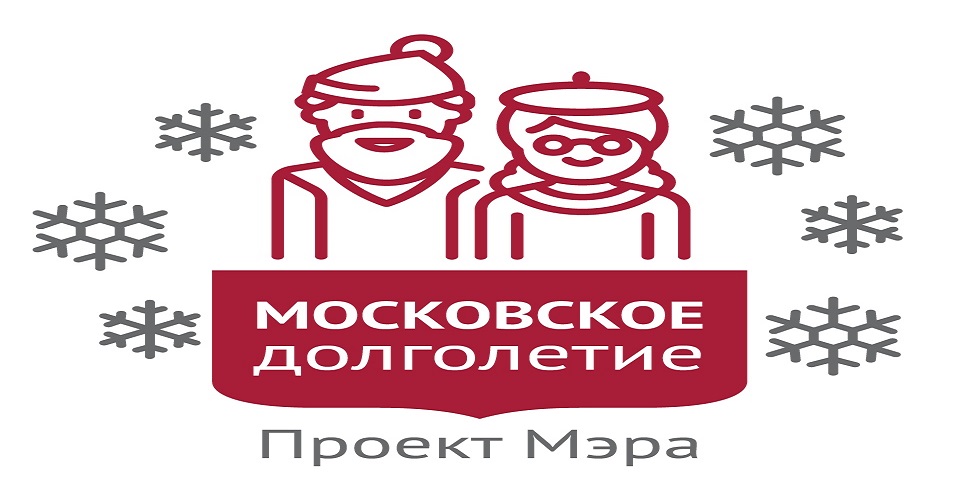 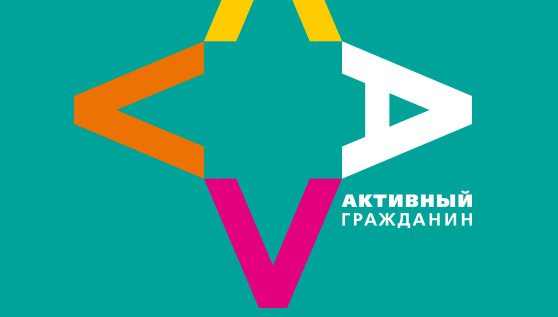